And so another “International xxxx week” rolls around, you might wonder why we need to pay attention to this one. Surely Men are doing fine? Surely we don’t need to focus on them and their health? Wrong. Men are not doing fine, and the statistics show a bit of a bleak picture. 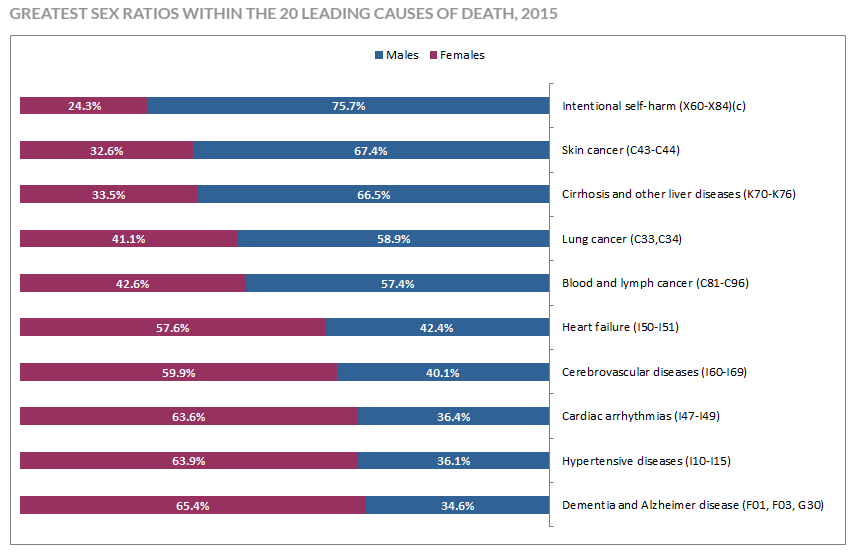 While these issues are exceptionally complex, it would be fair to say that many men put pressure on themselves to be a provider or protector for their family – which can create stress if they are not meeting these needs effectively, or just struggling to cope with the pressure they put on themselves. Not only this, but the primary hormone which makes men behave and develop as men, testosterone, has a tendency to promote competitive and risk taking behaviour, leading to greater likelihood of accidents, injury or death.

Rather than dealing with these stresses by talking about them (like women tend to), men have a tendency to internalise . . . . “She’ll be right, mate”. We turn to other methods of stress management, like self-medicating with alcohol, cigarettes or other drugs, or blow off steam with aggressive or physical activity. These behaviours don’t really help resolving the underlying issues, however, meaning that the cycle continues.

Is this cultural or biological? Nature or nurture? Probably a good measure of both. Certainly men from a “traditional Aussie (ex-pat British or similar) upbringing” are taught that displays of emotion are a weakness, and that they should soldier-on. Some cultures are less negative about men showing emotion, certain European cultures for instance, and so the nurture part of the argument probably varies from country to country, and even family to family – however, men are also biologically predisposed to be more guarded with their emotions. In a hunter-gatherer society, it serves little benefit to be overly sensitive when subsistence and protection rely on the opposite character traits.

Yes, I realise that this is reductive, and a bit of a stereotype, and that the human experience of being male is much more complex and varied that the picture I’m painting, but look at the graph above and ponder why these statistics are the way they are. 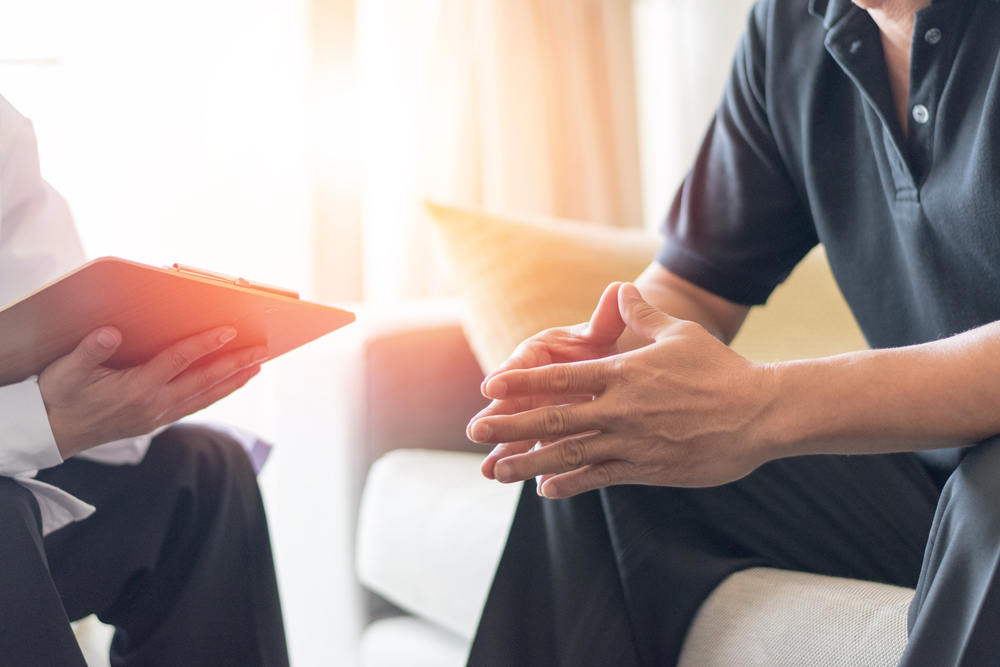 As a physiotherapist, what this means is that (particularly during the COVID pandemic, which has driven financial and health related stress to uncharted territory) we are seeing a huge spike in the number of people who are presenting with pain that is totally disproportionate to what they’ve “done to themselves”. Pain hurts more during times of stress, as the immune system detects the chemical signature of threat, and squirts inflammatory goo all over the nerve connections, making them more sensitive (ie it takes less pressure or stretch etc to send danger messages to the brain than usual).

While this effect is universal to both male and female parts of our species, women will at the very least talk to each other about these stresses, go for walks together, and potentially be more aware of their health and well-being. Men, on the other hand, have a tendency to close-up, bury themselves in work, ignore their well-being and as a result will be less likely to manage their stresses effectively. Then, when they do something that irritates part of their body, it will hurt more. I’ve seen a huge number of people who have felt a lower back spasm when bending over to pick up a sock . . . .  Does that mean that socks suddenly became heavier? No, we’re all just sensitized due to unprecedented species-wide stress at the moment, which means that things hurt more than normal.

While it can take a bit to get the men-folk in your life to talk about how they’re going, it is critically important that you try. It is unlikely they’re going to volunteer information about being in struggle-town. During International Men’s Health week you should make it your job to air-cuddle your Dad, Brother, Uncle or Grandpa and just ask them how they’re going . . . . it may mean more to them than you realize. Remember that your physiotherapist, myotherapist or massage therapist may actually be a great listener, and have advice about strategies for managing stress, or be able to refer you to someone who can help.

We’ve all been through some tough times, let’s do a better job of looking after each other.